Tobacco in low- and middle-income countries

If current patterns persist, smoking will kill more than 8 million a year by 2030, of which more than 80% will occur in low- and middle-income countries.

Tobacco-related illnesses already kill 5.4 million people a year globally. If current patterns persist, smoking will kill more than 8 million a year by 2030, of which more than 80% will occur in low- and middle-income countries.

Tackling tobacco use can be shown to be crucial to any initiative on poverty reduction. Studies show that the poor are more likely to smoke, and the difference is even greater in low- and middle-income countries. Tobacco use deepens poverty as money spent on tobacco is money not spent on basic necessities such as food, shelter, education and healthcare.

The poorest households in Bangladesh spend 10 times as much on tobacco as on education.

One in five young Nigerians smokes cigarettes, while the number of young female smokers rose ten-fold during the 1990s

In 2007 a US media company, Forbes, calculated that the loss of income per smoker per year in Namibia was US$448.61. With just over 1 million smokers, the national income loss equates to about $461 million

In Egypt, more than 10% of household expenditure in low-income homes is on tobacco

In Indonesia, where smoking is most common among the poor, the lowest income group spends 15% of its total expenditure on tobacco.

WHO, Report on the global tobacco epidemic, Geneva, 2008

Rijo M. John, Crowding out effect of tobacco expenditure and its implications on household resource allocation in India, Social Science and Medicine, 2008 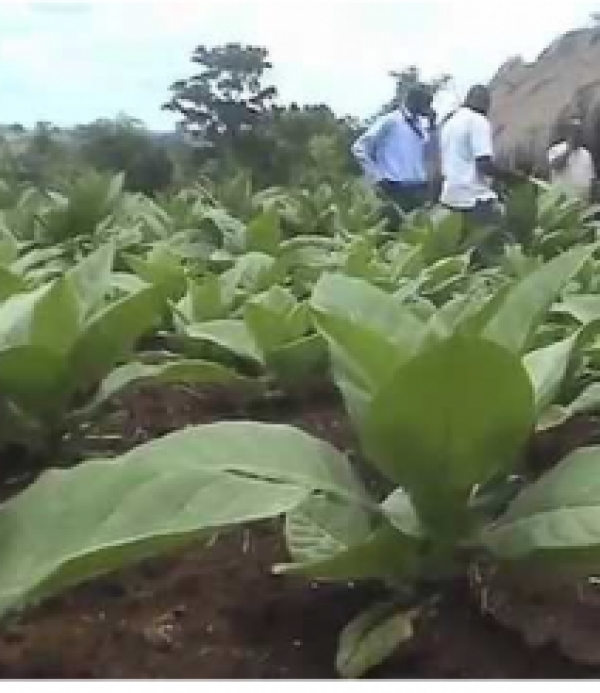