Studies have shown that smoking is becoming increasingly concentrated in the lower socioeconomic groups.

Tobacco control measures can help to decrease income and health disparity among the population.

A Eurobarometer published in 2003 showed that the prevalence of smoking in 2002 was consistently higher among the unemployed (54%) and among manual workers (51%) in the EU15. A study published by the UK Department of Health revealed that only 10% of females and 12% of males in the highest socioeconomic group are smokers; in the lowest socioeconomic groups the corresponding figures are three-fold greater: 35% and 40%. Similar findings were reported by a study published by the Estonian Ministry of Health on ‘Health behavior among Estonian adult population’: in 1990 daily smoking was considerably higher among males with low education and low income and among the unemployed in all age groups from 16 to 64 years.

The ASPECT report notes that smokers from the lower socioeconomic groups and their families not only carry a larger burden of smoking-related costs, they also spend a disproportionately larger share of their income on tobacco products and on smoking-related medical care. The report also notes that the combination of reduced disposable income and lower earnings has effects on these smokers’ investment and consumption decisions.

The costs of tobacco consumption are thus borne by both the individual and the state. While individuals may eat lower quality food and spend less on preventive care, education and housing, the state often covers costs linked to providing medical care, and social and other services.

Eurobarometer, Smoking and the Environment: Action and attitudes, Brussels, November 2003

European Commission, Tobacco or Health in the European Union: Past, Present and Future - The ASPECT report, Luxembourg, 2004 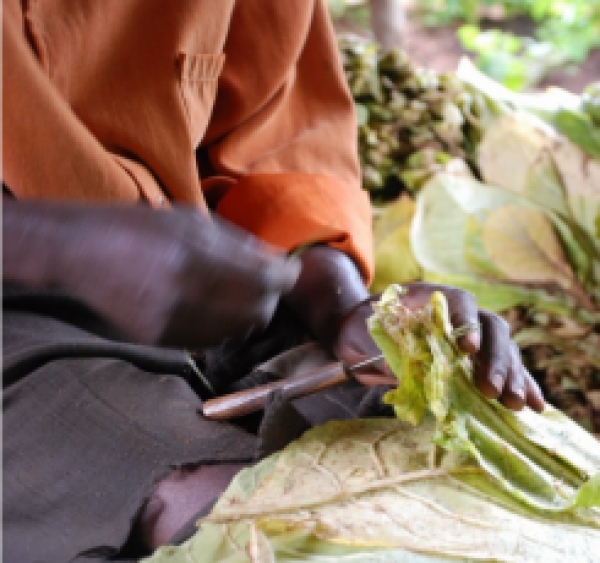