World No Tobacco Day 2011: Focus on the FCTC

31 May 2011. The Smoke Free Partnership hosted a reception in the European Parliament in Brussels to mark World No Tobacco Day 2011.

Glenis Willmott MEP gave a powerful keynote speech, calling on her collegues in the European institutions to support a strong revision of the Tobacco Products Directive.

Jean King, Director of Tobacco Control at Cancer Research UK, also spoke, describing the ways in which the EU, as well as the NGO community, can work better to achieve strong results in the FCTC process.

SFP was then presented with a prestigious World Health Organisation WNTD 2011 award, which was presented by the WHO’s François Decaillet.

The SFP’s ’Spotlight’ document, covering graphic warnings and standardised packaging, as well as the SFP Annual Report 2010, were also launched.

Please see below for the photos of the event, as well as the press release: 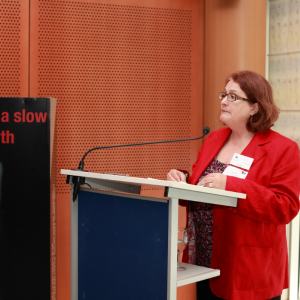 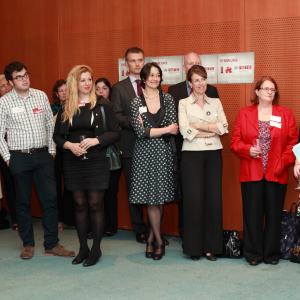 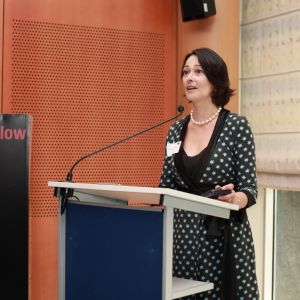 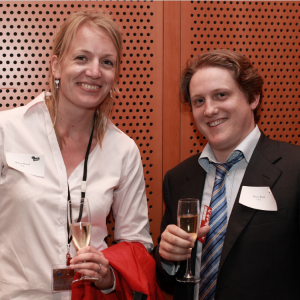 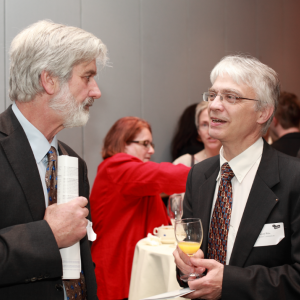 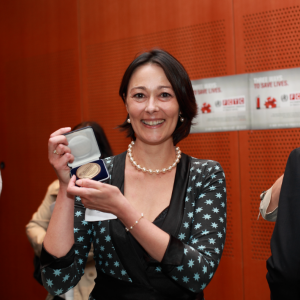 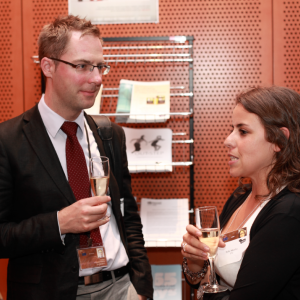 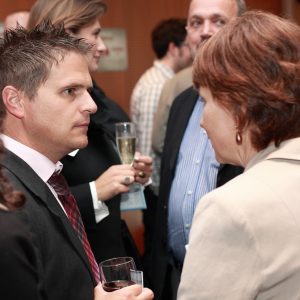 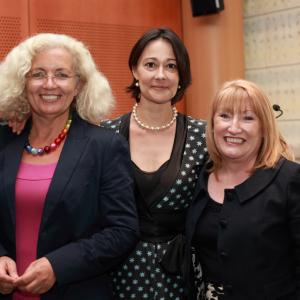 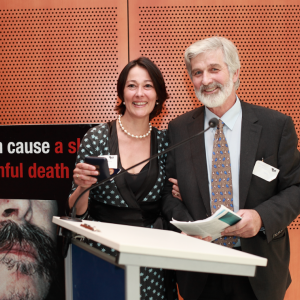 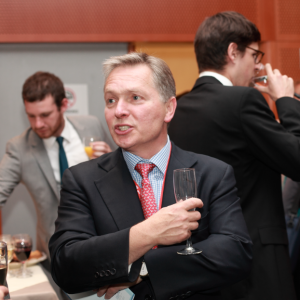 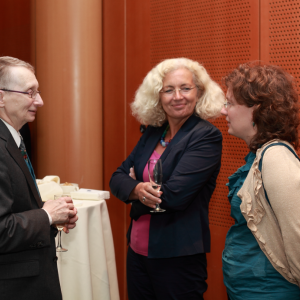 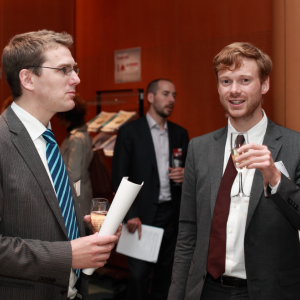 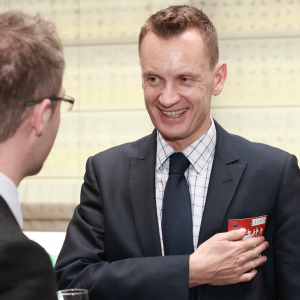 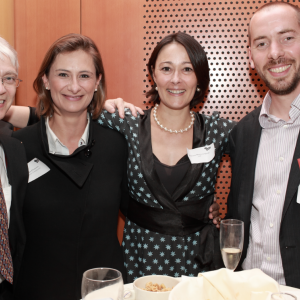 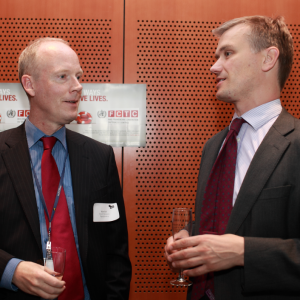 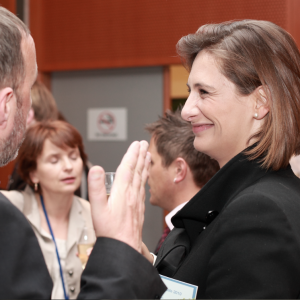 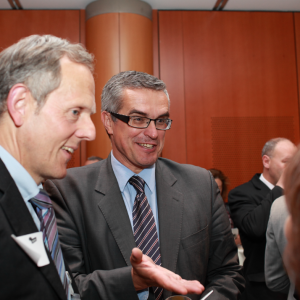 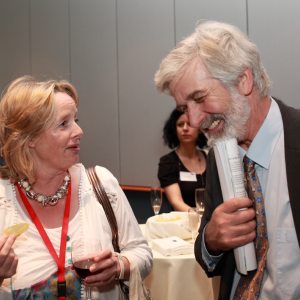 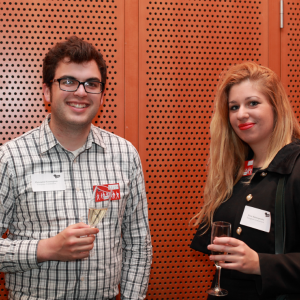 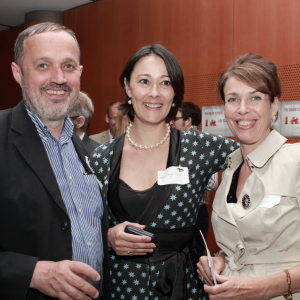 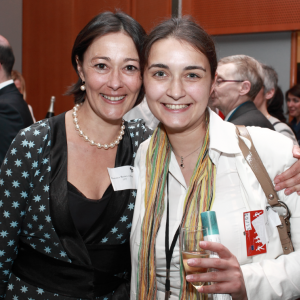 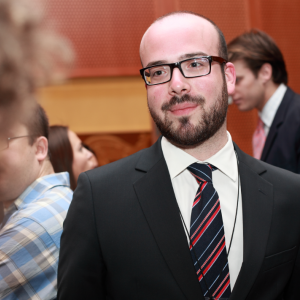 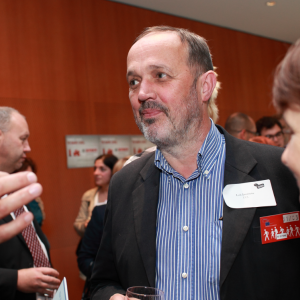 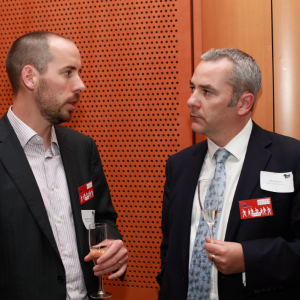 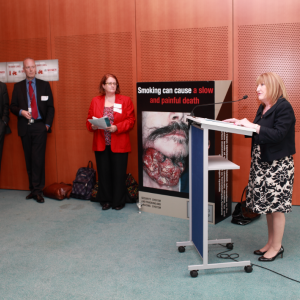 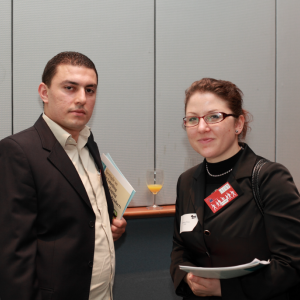