Brussels, 31 May 2017– On World No Tobacco Day, public health organisations call for speeding up the implementation of the FCTC at EU and regional level, as a way to ensure the fulfilment of the Sustainable Development agenda.

The debate analysed the harm of tobacco production and consumption; looked at the European Union’s contribution in development policies that can ease the burden of tobacco in developing countries; and considered measures that could be put into place in the EU and globally to meet the Sustainable Development Goals, in particular SDG 3 of ensuring healthy lives and well-being for all at all ages and its target of reducing death and disease from non-communicable diseases.

Three major themes emerged from the discussion: first, the comprehensive implementation of the FCTC, an inter-sectoral effort, should be an urgent priority for governments. Secondly, through the implementation of tobacco control measures, such as raising taxes, government create win-win situations in which public health is improved, the tobacco costs to the society are reduced, all while supporting the financing of priority development programs through raising tobacco taxes. Thirdly, the main obstacle to the implementation of the FCTC measures remains the tobacco industry, with health advocates denouncing its power and endless resources particularly in developing countries.

At the event, participants also took the time to celebrate two of this year’s recipients of the World No Tobacco Day Award, the Irish Department of Health who was recognised for its continuous leadership in tobacco control culminating in its recent adoption of plain packaging; and Unfairtobacco, a German NGO who has been working for over 12 years to raise awareness of the tobacco toll on health and development and of the tobacco industry’s efforts to undermine FCTC implementation with a focus on developing countries.

Vytenis Andriukaitis, European Commissioner for Health and Food Safety, said: "Tobacco cuts lives short, robs families of income, weakens human capital and increases health and social costs in many developing countries. Today, World No Tobacco Day, I call on all governments around the world to make the provisions of the Framework Convention on Tobacco Control a reality in their territories, and also to ratify quickly the Illicit Trade Protocol. The Commission is committed to continue supporting this process."

Kristina Mauer Stender, Program Manager for Tobacco Control, WHO Regional Office for Europe, said “Tobacco control is the most effective means to reduce by one third the premature deaths from non-communicable diseases (NCDs) globally by 2030, in line with the 2030 Agenda for Sustainable Development. Full implementation of the WHO FCTC is therefore integral to achieving the Sustainable Development Goals. But nothing will happen automatically just because implementation of the WHO FCTC is included in the SDGs. This decision certainly gives the WHO FCTC a higher profile but it is up to countries to take action.”

Accepting the WNTD Award on behalf of the Irish department of Health, Fenton Howell, National Tobacco Control Advisor, said "The Department of Health in Ireland is honoured that its work in the area of tobacco control has been recognised by the WHO. The award is accepted on behalf of the numerous public servants, politicians, non-governmental organisations and other key stakeholders who have worked closely together to reduce the impact of smoking on the health of our population in Ireland. The Department is committed to continuing to implement the Framework Convention on Tobacco Control in the future and to offer support to other countries wishing to follow suit"

Accepting the WNTD Award, Sonja von Eichborn, Director of Unfairtobacco said: We feel very honoured by the WHO recognising and acknowledging our work with this award. As a project run by a small development NGO, we look at tobacco control with a holistic approach, covering issues from child labour to deforestation to poverty and health. We are encouraged by this award to keep working with our international partners who supported us in the past years.

Aida Liha-Matejicek, Head of Unit B4 - Education, Health, Research, Culture in DG for International Cooperation and Development, said: "The EU remains committed to fight the tobacco epidemic, both within and outside its borders. To this purpose, the EU supports the FCTC Secretariat in its work to strengthen anti-tobacco legislation, to foster south-south and triangular cooperation networks and to reduce the influence of the tobacco industry on national processes and legislation. At the same time EU funding to the FCTC helps identifying alternative sources of livelihoods for tobacco farmers."

Laura Graen, journalist and tobacco control expert, Unfairtobacco said: "Governments and civil society have to ensure that tobacco industry does not hijack the sustainable development goals. Tobacco companies are not legitimate stakeholders in any political process."

Prof. Martin Raw, Director, International Centre for Tobacco Cessation said “For the approximately 500 million current adult smokers, 62 million days of life are lost each day; we must offer help to stop to those that need it.” 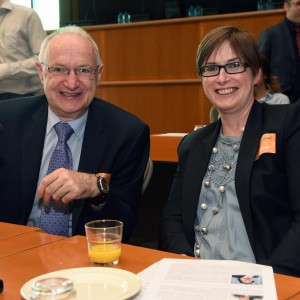 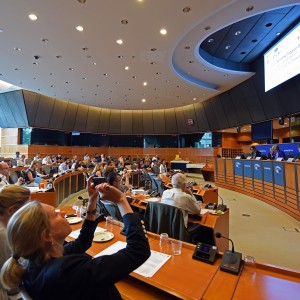 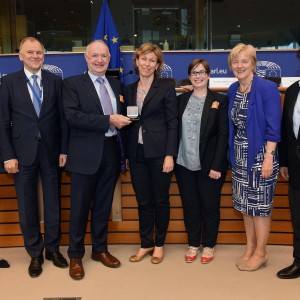 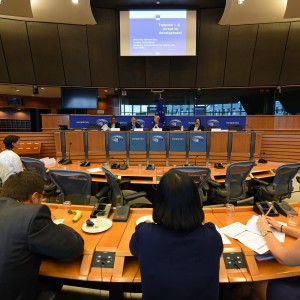 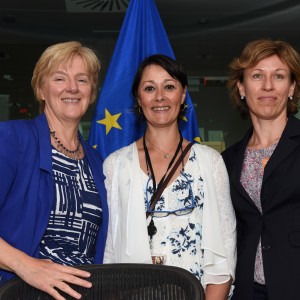 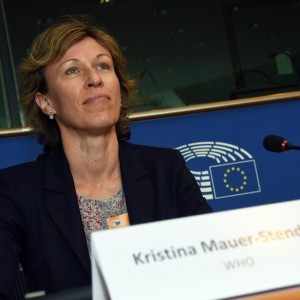 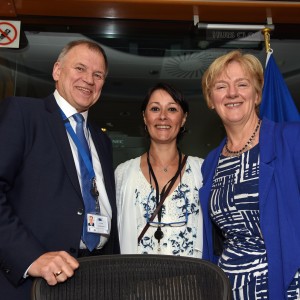 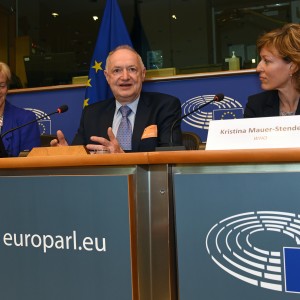 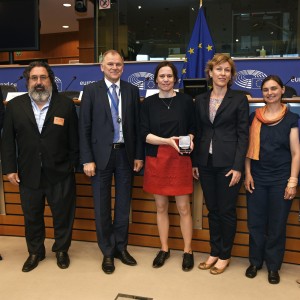 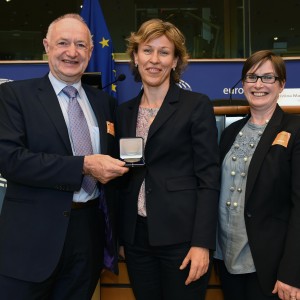 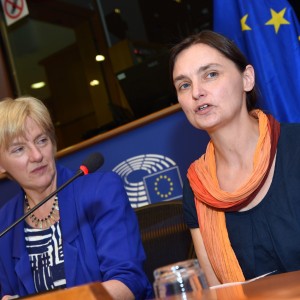 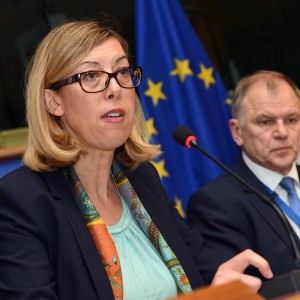 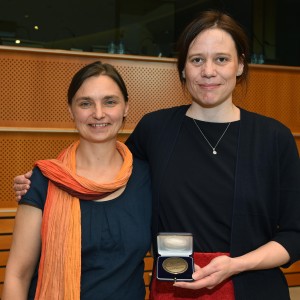 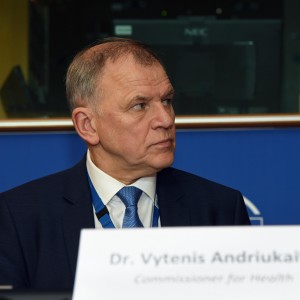 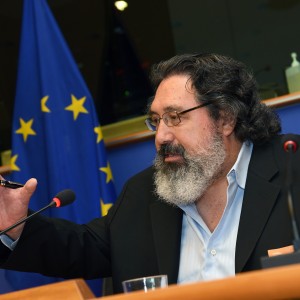 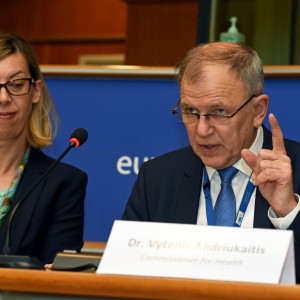 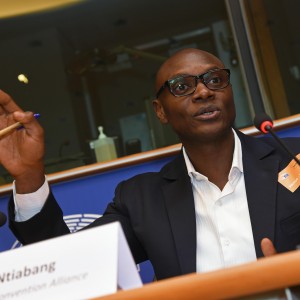 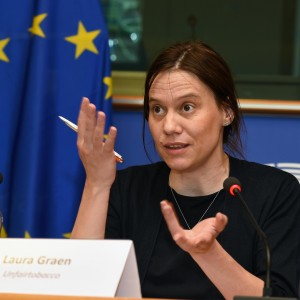 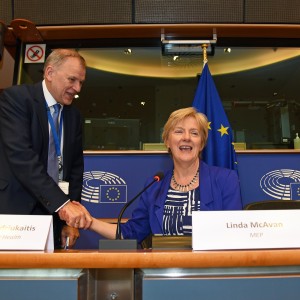 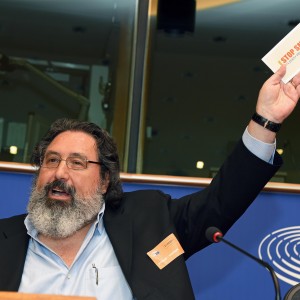 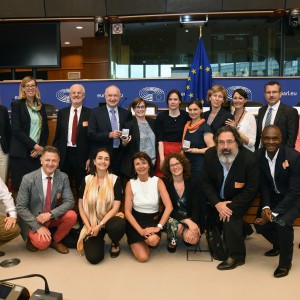 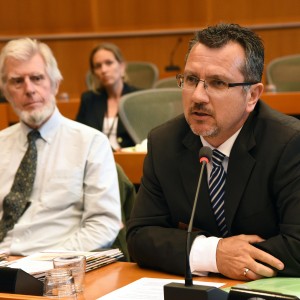 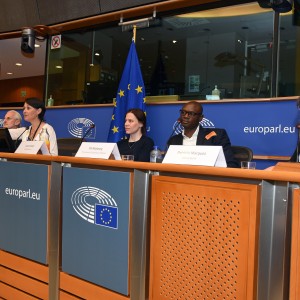 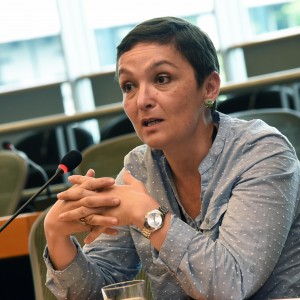 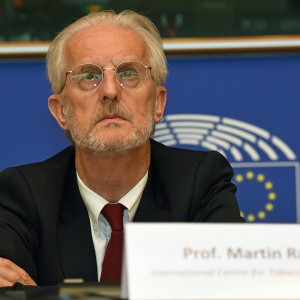 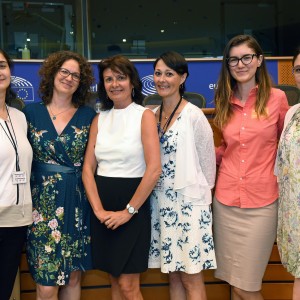 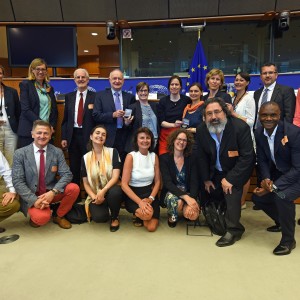