21 March 2006. The Smoke Free Partnership published ‘Lifting the smokescreen: 10 reasons for going smokefree’, which was launched at the European Parliament by MEPs Liz Lynne and Adamos Adamou.

According to this report, passive smoking currently kills 79,000 European Union (EU) citizens a year: 72,000 of these deaths are due to second-hand smoke (SHS) exposure at home and 7,000 are due to SHS exposure at work. The report also found that, based on current EU smoking prevalence levels and the impact of the smoking ban in Ireland, and if all countries brought in and enforced bans such as those in Ireland, about 5-10 million smokers would give up smoking.

Lifting the Smokescreen was presented with the Best Smoke Free Research Policy Award 2006 at the Global Smokefree Partnership inaugural awards, during the 13th World Conference on Tobacco or Health. Sylviane Richard Davidson of Cancer Research UK (CRUK) and Fiona Godfrey (EU Policy Advisor, representing the ERS) accepted the award on behalf of the partnership. 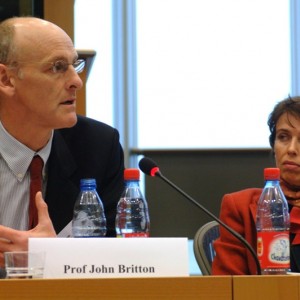 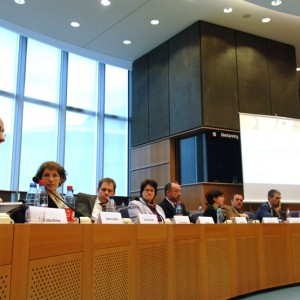 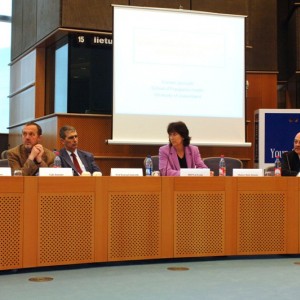 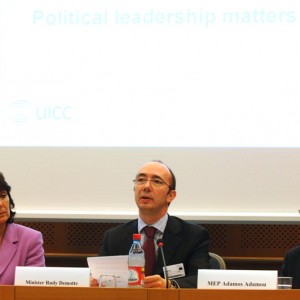 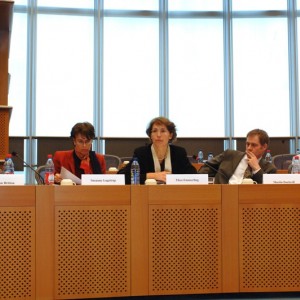 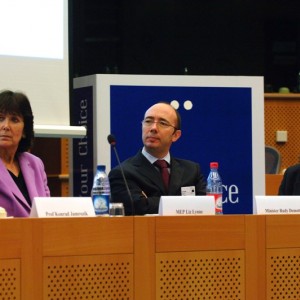 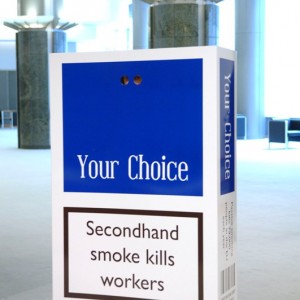 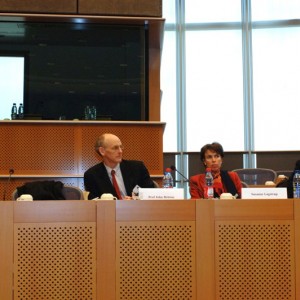 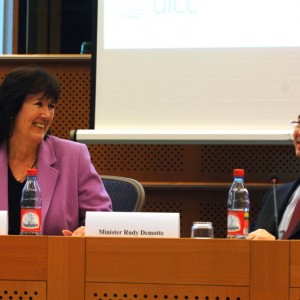 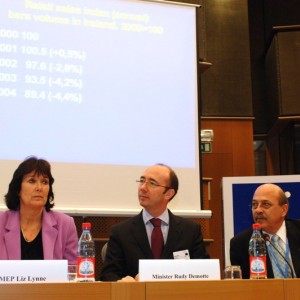 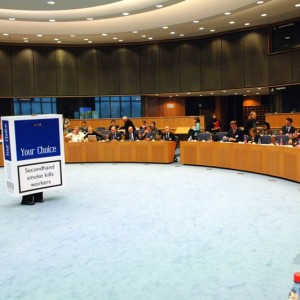 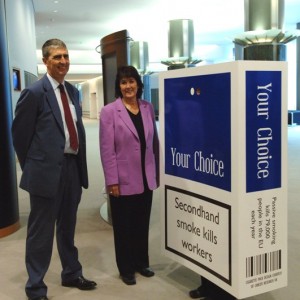 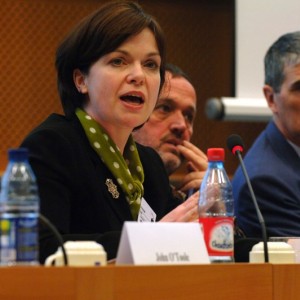 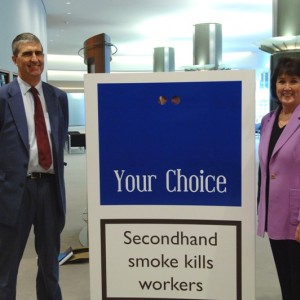 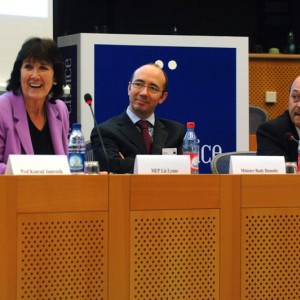