Launch of the "Spotlight on the FCTC" 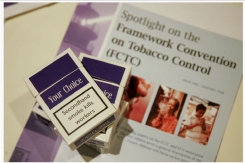 30 January 2008. The first briefing paper "Spotlight on the FCTC” was launched on January 30 at a cocktail reception in the European Parliament, Brussels hosted by Linda McAvan MEP.

What is the FCTC? The WHO Framework Convention on Tobacco Control (FCTC) was developed in response to the globalisation of the tobacco epidemic and was adopted by the World Health Assembly in May 2003. It was the world’s first international public health treaty and has since been ratified by 151 countries, making it one of the fastest ever treaties on any subject to be ratified and to enter into force. Of the 27 EU countries, 25 have ratified, along with the entire Western Pacific WHO region, 40 out of the 54 AFRO countries, and 7 Caribbean countries.

The FCTC identifies key interventions that will bring down smoking prevalence if enacted and aims to protect present and future generations from the devastating health, social, environmental and economic consequences of tobacco consumption and exposure to tobacco smoke. In particular, the FCTC aims to ensure that tobacco manufacturers cannot take advantage of less strict regulatory environments in the developing world. The WHO FCTC negotiations have already begun a process that has resulted in visible differences at national level, but the continued success of the FCTC as a tool for public health will depend on the energy and political commitment of national governments and international bodies such as the EU over the coming years.

We hope that the Spotlight on the FCTC briefings, by informing policy makers of their obligations, will spark off initiatives to drive forward the implementation of the FCTC at European, national and local levels, so that the Convention becomes a concrete reality. 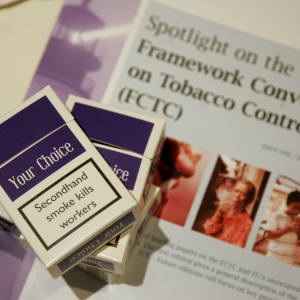 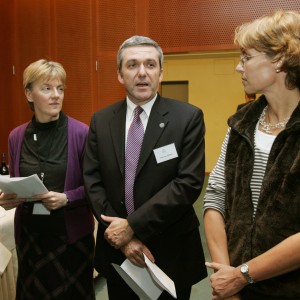 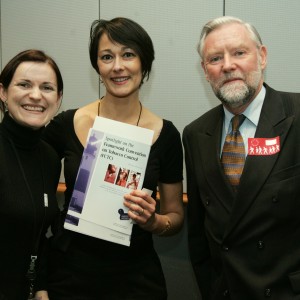 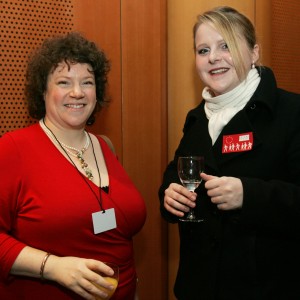 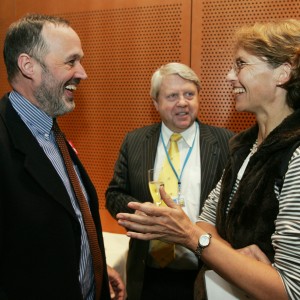 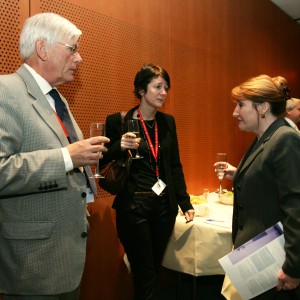 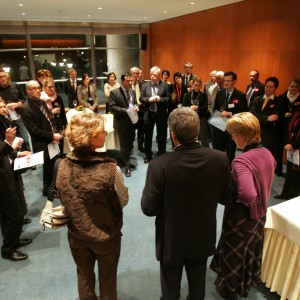 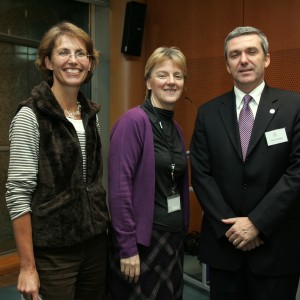 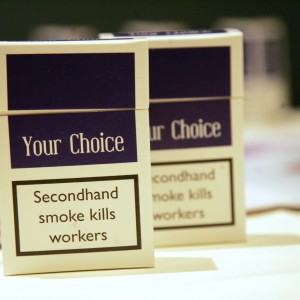 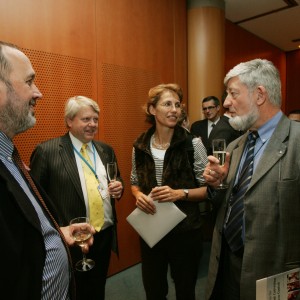 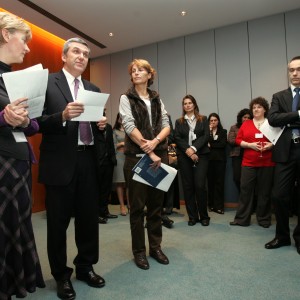 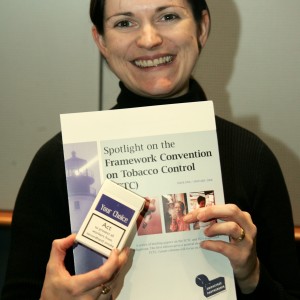 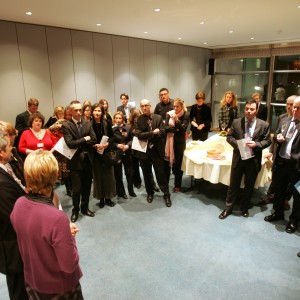 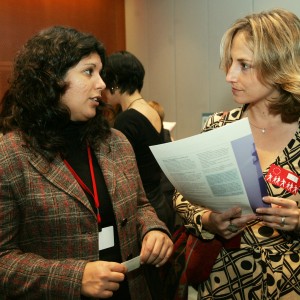 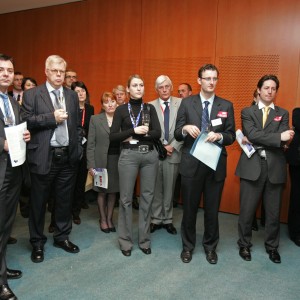 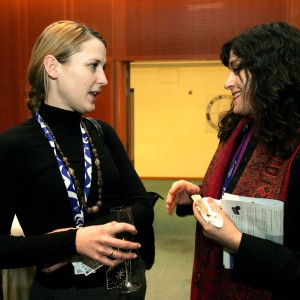 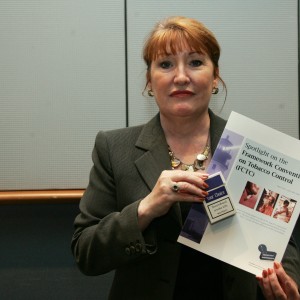 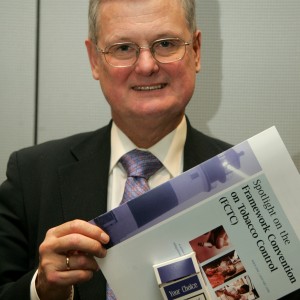 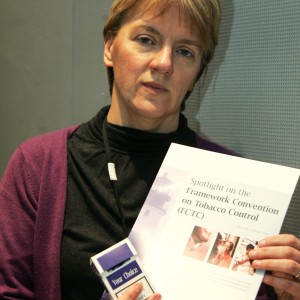