The conference addressed the timely topic of tobacco taxation in Europe, especially in light of the envisioned revision of the Tobacco Tax Directive (TTD) in the immediate future. It brought together economists and health experts, representatives of the European Commission and of Member States and tobacco control advocates in European countries. Participants had an open, evidence-based discussion on the current status of tobacco taxation policies in Europe, and focused on sharing their expertise on the benefits and limitations of tobacco taxation, the importance of curbing tobacco industry interference, as well as ensuring that fiscal policies work for public health at the supranational and national levels alike.

The Smoke Free Partnership and its Coalition have been underlining the importance of ensuring tobacco taxation benefits public health through its advocacy activities, especially with the Position Paper on Tobacco Taxation for a Healthier Europe; the conference built further on this call and provided an interactive exchange among the audience and the experts around several key challenges in utilising tobacco taxation for public health:

Michal Stoklosa (Principal Scientist, Taxation & Health in the Economic and Health Policy Research program at the American Cancer Society) said: ‘Tobacco taxation is a win-win game for public health and economic progress alike. There is no denying that increasing tobacco taxation will lead to reduced smoking rates and, with that, improved population health, improved health equity within those populations, and greater prosperity. While historically the EU took enormous, bold steps in tobacco taxation, still more needs to be done to ensure that the discrepancies in prices across Member States are curbed, and an upwards convergence of prices is achieved with the future TTD.’

Dr Angel Lopez (Professor of Economics at Universidad Politécnica de Cartagena, Spain) said: ‘Higher excise duties mean higher prices per cigarette pack - a proven way to decrease consumption, especially among price-sensitive populations; however, we must not forget that the minimum excise rates that TTD brought have not been revised in a decade, which means that factors such as inflation have also not been taken into account. It is crucial for the revised TTD to set a common high denominator for tobacco excise duty across the EU to make it truly beneficial for public health and the economy.’

Dr Robert Branston (Associate Professor in Business Economics at the University of Bath School of Management) underlined the importance of ‘keeping in mind the tactics of the tobacco industry as they seek to avoid and undermine taxation so that they can continue to maximize profit.  They have historically used a variety of tactics such as reducing the number of sticks in packs to absorb tax increases, to shifting profits to maintain cheap brands on the market, to propagating myths around tobacco taxation as a driver for illicit trade which isn’t true.  All of these tactics have been found to be detrimental to the efforts of the public health community to improve the status quo.’

Anca Toma Friedlaender, Smoke Free Partnership Director said: ‘Ultimately, tobacco tax saves lives by increasing the price of tobacco products and making them less attractive; tobacco taxes protect the youngest the most. The status quo in the EU is higher tax differences, higher price differences, more incentives to undermine national health and tax policies. Upwards convergence of taxes and prices, and ultimately better health protection can and must be prioritised by decision-makers through a legislative revision’.

Smoke Free Partnership (SFP) is a coalition of NGOs working exclusively on EU policy analysis and advocacy linked to the implementation of the Framework Convention on Tobacco Control. Since its creation in 2006, SFP has helped lead campaigns on a number of important EU tobacco control policy areas, including smoke-free policies, the EU Tobacco Tax Directive, FCTC Article 5.3 Guidelines, FCTC Article 6 Guidelines, and the revised Tobacco Products Directive. The World Health Organisation recognised the SFP for its tobacco control work by awarding it a World No Tobacco Day Award in 2011. SFP was also awarded the 2015 Luther L. Terry Award for outstanding global achievement and exemplary leadership in Tobacco Control. https://smokefreepartnership.eu/ 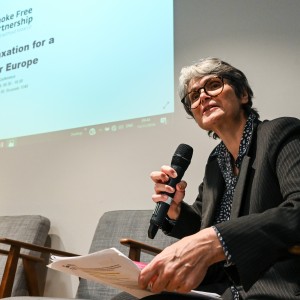 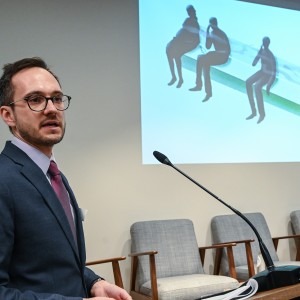 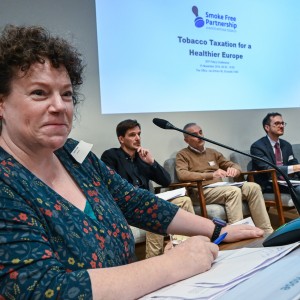 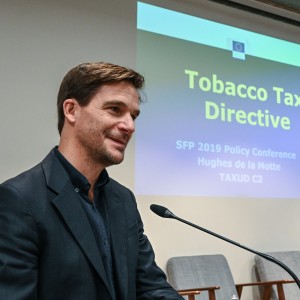 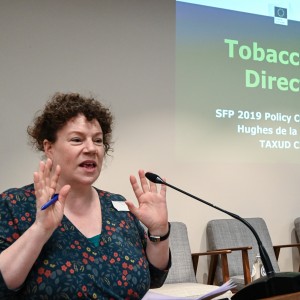 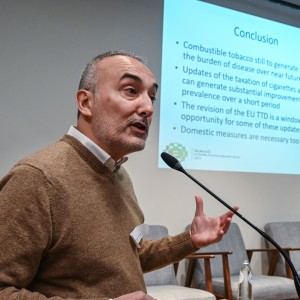 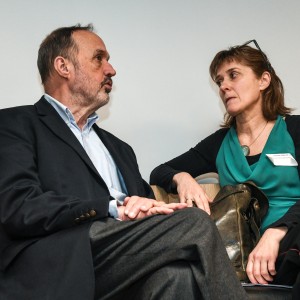 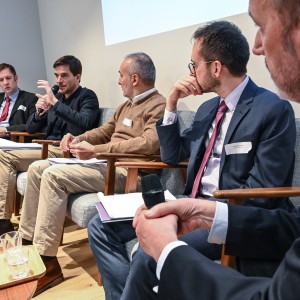 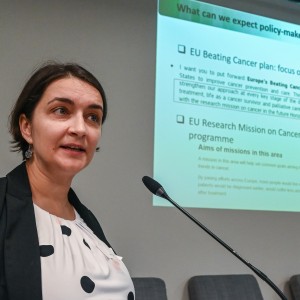